It’s tough job, walking around, tasting lots of beer and talking to brewers – but someone has to do it. The Imperial Beer Club team has been researching the great and the good imperial stouts at this year’s Craft Beer Rising festival, which has just finished at the Old Truman Brewery on London’s famous Brick Lane.

We’ve come a decision on our favourites; find them below – but there will no doubt be a few that you enjoyed too, so please feel free to let us know via Twitter / Facebook / Instagram below (so we can try to add it to a delivery box some time soon!).

So, in no particular order: 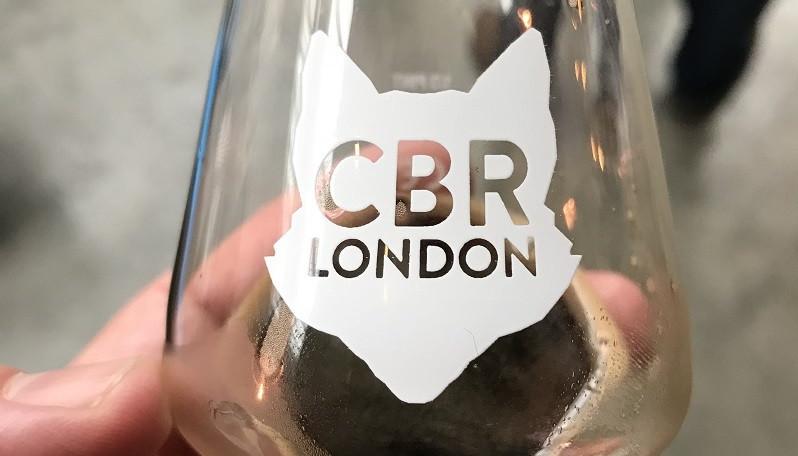 So we said in no particular order but this, for us, is the standout stout of the festival. It’s a collaboration between Hawkshead and Cigar City Brewery, based in Tampa Bay, Florida, and takes inspiration from the classic Italian dessert, tiramisu.

Naturally, it’s a robust imperial stout with strong hints of espresso and mocha – it uses coffee grains which are roasted by Mr Duffin’s Coffee.

A tip of the cap to Imperial Beer Club Founder Member Josh for the recommendation!

Another coffee-focused stout, this is our kind of breakfast: a nose of oats and dark chocolate, and of course that espresso hit from the two different types of coffee beans.

The head on this defies the laws of physics: a long-lasting, creamy froth in a vibrant ruby red colour that just doesn’t fade.

Another unmissable beer at Craft Beer Rising and perhaps the most dangerously drinkable of the lot, the higher ABV is hidden behind layers upon layers of roasted malt, sweet vanilla and creamy chocolate. It’s blended with seven different malts and aged on vanilla pods and cocoa nibs.

Only launched in December, the recipe concept behind this breakfast as simple as it is intriguing: ‘double chocolate, double vanilla, double coffee’.  As such, the aroma is full of dark chocolate, rich coffee and roast malts and the taste also brings in vanilla and caramel.

What were your favorites from CBR ’17?

With over 700 beers and ciders at Craft Beer Rising 2017, we’re sure that there were a few hidden gems that eluded us. Tell us what you found, and why you liked it, on social media (Twitter / Facebook / Instagram) and we’ll be sure to research the brewery and see if we can include one of their beers in our monthly subscription box.