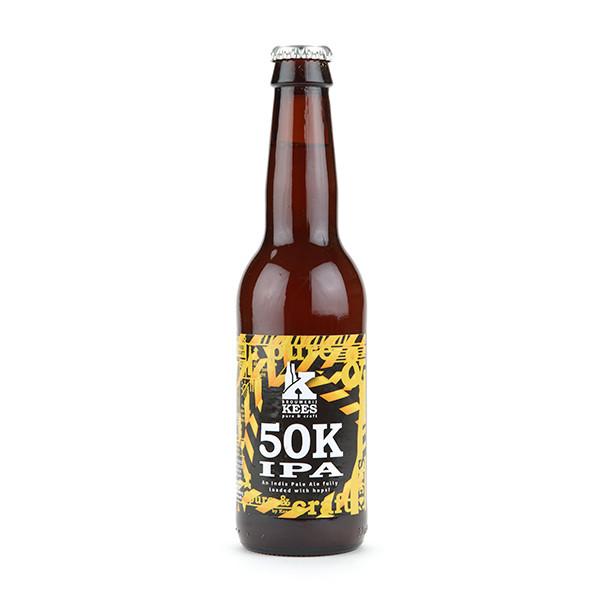 Pine and tropical fruits riding a caramel wave – this is bold, bitter and seriously hoppy.

When we think of Brouwerij Kees we tend to think of darker beers; Imperial Stouts, Quads and complex barrel aged beers. In contrast, 50K is a seriously hopped Imperial IPA.

Look: Be careful when pouring this one if you don’t want to end up with a lot of sediment and hop residue the bottom of the bottle. It will taste great either way, but we suggest drinking this one sooner rather than later to get the best all those hops.

Aroma: Pine resin, grapefruit and caramel, with subtle notes of peach and apricot.

Taste: A high level of bitterness the hops with pine and tropical fruits, set against a sweet caramel body with some added spiciness rye in the grain bill.

Verdict: If you like big, bold bitter IPAs then this is going to really do it for you. This one tastes like a million – well, at least fifty thousand – dollars. 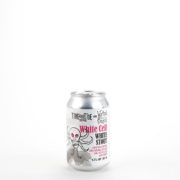 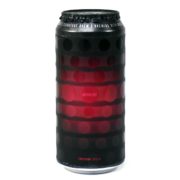 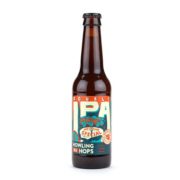 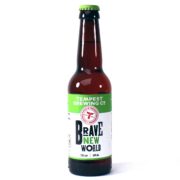 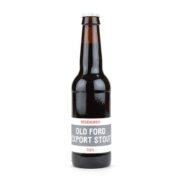 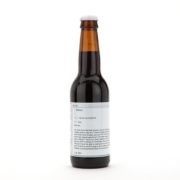 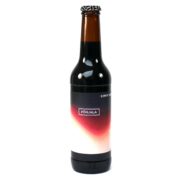 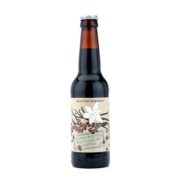