The 70km cycle to Gent involved all sorts of weather, wind, rain, sun – and at one point even a hailstorm.

Thankfully it brightened up as the day progressed so I arrived in Gent to a sunny late afternoon and evening. 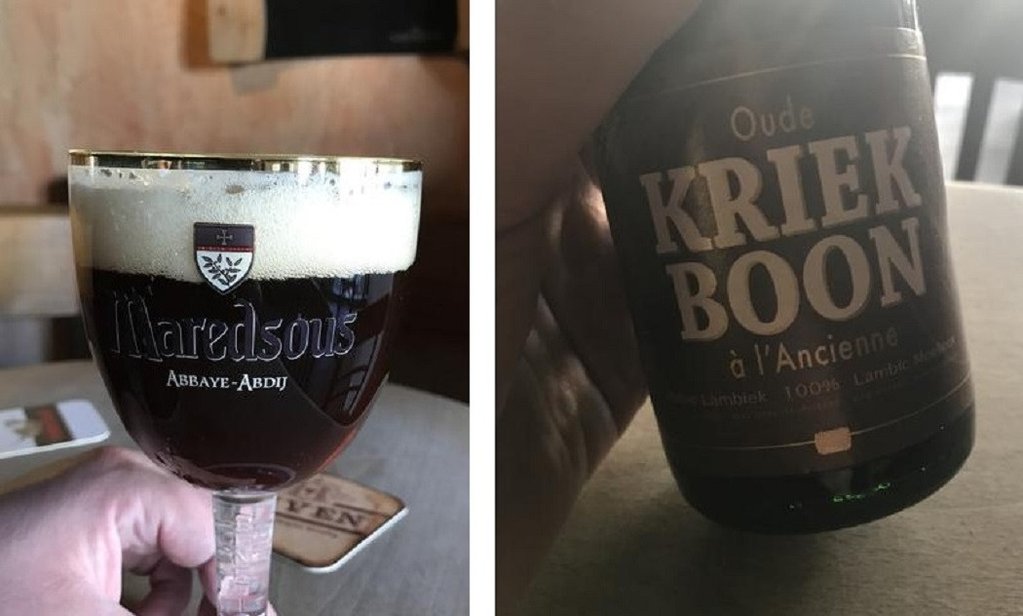 First was the city brewery, only to find them closing early for the day – so it was onwards to TrolleKelder for the first beer; a Maredsous Dubbel, followed by an aged Kriek Boon. Wonderfully sour and woody, this is a terrific beer.

Next stop was Waterhuis aan de Bierkant. In a nice setting by the water there’s a very good selection of taps and bottled beers – including Gulden Draak at 10%. 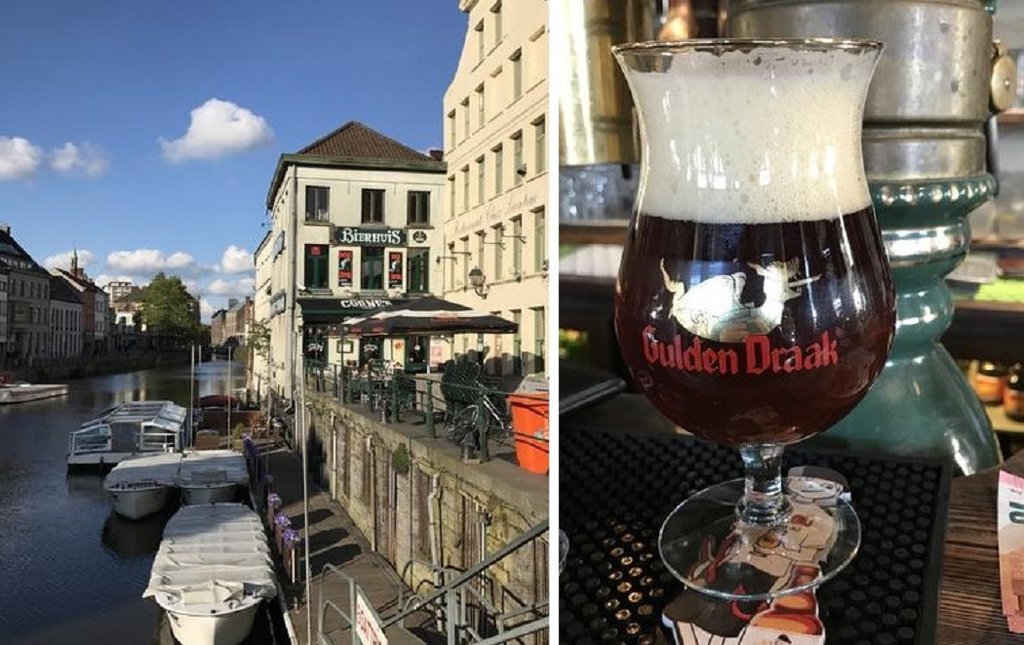 Great beers, in a great city that’s often overlooked in favour of Bruges. Which just so happens to be where we are headed for tomorrow.

The good and great beers of Rotterdam

The miracle of St Bernadus
Scroll to top