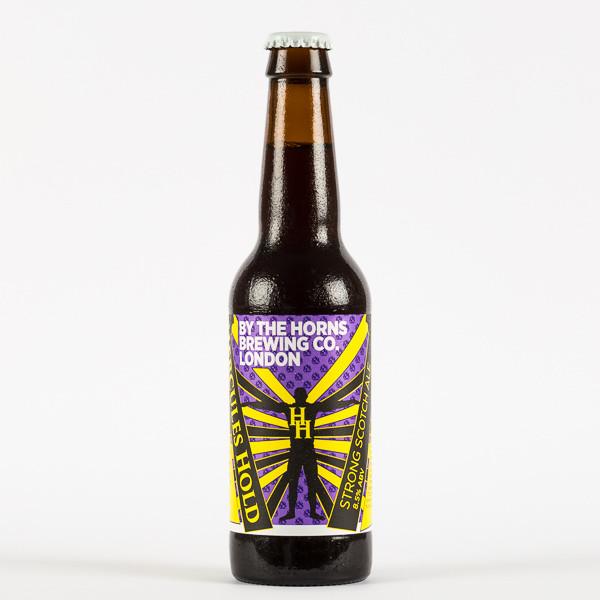 Hercules took its Hold on us at first sip: it’s sweet and sharp with Belgian malts and Candi sugars aged in oak barrels for three months.

Taste: The beer has had a couple of doses of Brett in the brewing (farmhouse yeast, and in a beer blended in before the barrel ageing), so it has some sweet and sharp flavours you wouldn’t normally expect a Scotch Ale.

Verdict: We’ve seen Hercules Hold referred to variously as a Scotch or Belgian ale, a confusion that must surely be the natural result of a really unique beer. But no matter what you call it, it’s is a treat.

Food Pairing: Try it with blue cheese for a salty-sweet flavour combo.