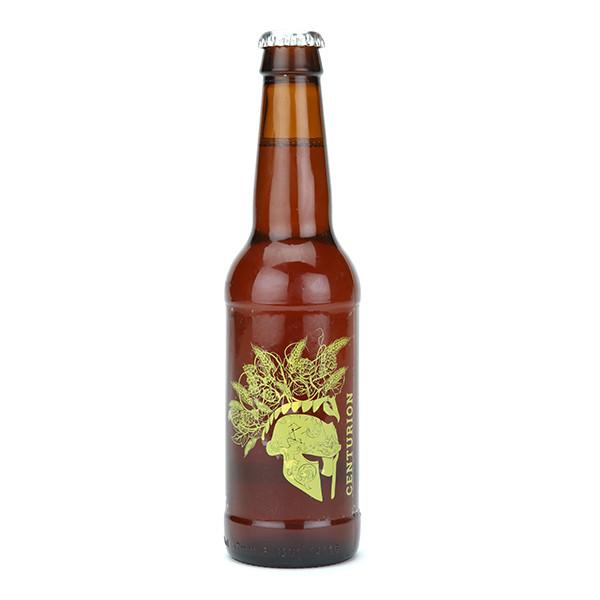 Eight Arch marked their 100th brew with this hazy and light citrus DIPA, with loads of American hops and crisp bitterness and a surprisingly full body.

Aroma: Lots of pine and citrus the American hops.

Taste: You get the sharpness of grapefruit with the bitterness of pine needles and a impressively full mouthfeel.

Food Pairing: This is a really great beer for drinking with curry. Try it with the sharp, lemony-sour notes of a Dansak and you won’t go too far wrong.

Verdict: You know the alcohol is there, but it doesn’t dominate the beautiful citrus flavours which end with a nice clean, yet bitter finish. 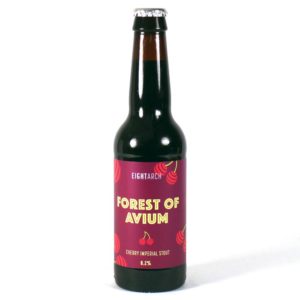 A thick, jet black imperial stout brewed with cherry which blends with the dark malts to make this a Black Forest Gateau in a glass.

A fruity brown ale, aged in a bourbon cask for 9 months, smokey, oaky and a pronounced bourbon flavour and aroma