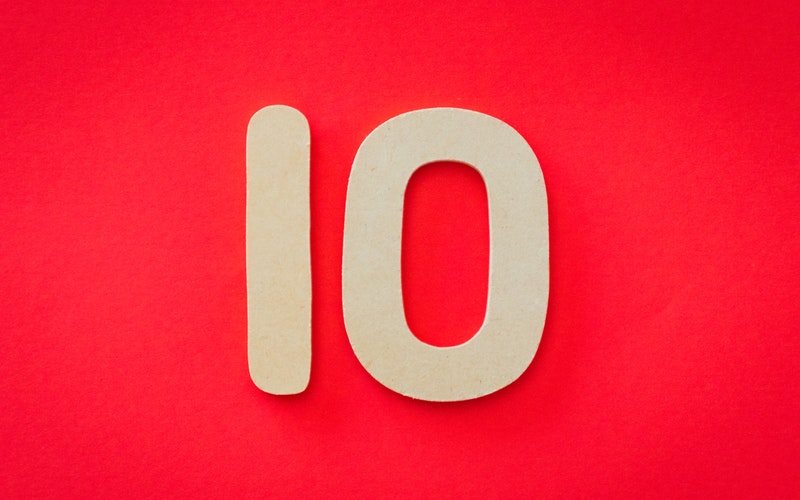 The advent calendars are sorted, so it’s back to business-as-usual with a wonderfully eclectic box of high strength beer with an average ABV over 10%.

10 beers from The Netherlands, plus 2 from Sweden – a first Imperial Beer Club appearance for Jackdaw Brewing of Uppsala including their Zwaarte Draak (aka Black Dragon) Black Belgian Ale; which I’m told is a Westvleteren clone.

We also have new treats from De Molen, including the Hazelnut Edition of their Hel & Verdoemenis Imperial Stout and a Bowmore BA version of Kaapse’s Gozer Oatmeal Imperial Stout – with the late addition of brett for an extra special treat.

So what else has been going on?

Well I’ve opened up a supply line for some top, top beers from the US.

If you’re taking the advent calendar then expect to see some of these popping out during December – otherwise keep an eye on your inbox for something really special in the next 7-10 days.

I know that most of you like to stock up as we head into Christmas, so we’ll be stepping things up with a few extra boxes – including some that will make great gifts.

The current box is a limited-release of 24, so don’t leave it too late if you want to order one.

If you’re a member then remember to use your code for your 10% discount – and if you’ve got any questions or suggestions I’m always interested to hear from you.

Brouwerij Frontaal makes the meanest NEIPAs in the low countries, Brewpub De Kromme Haring is known for its adventurous choices in all things yeast-related. The Apistogramma is a proper collaboration: an outrageous New England style Double IPA with two types of yeast and a huge amount of interesting hops. Take the plunge and explore these tropical waters with us!

Forget the terms subtle and tenderness, this Russian Imperial Stout is a stunner! Full in his aromas and with his 13.4% he comes in as a tank! Until he disappears in the night ..