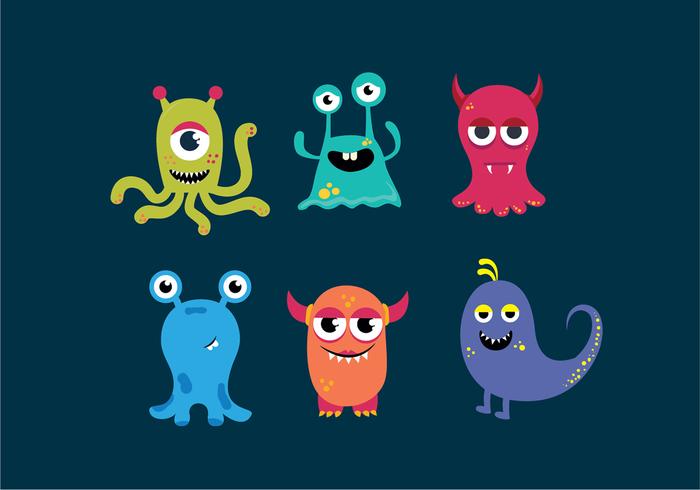 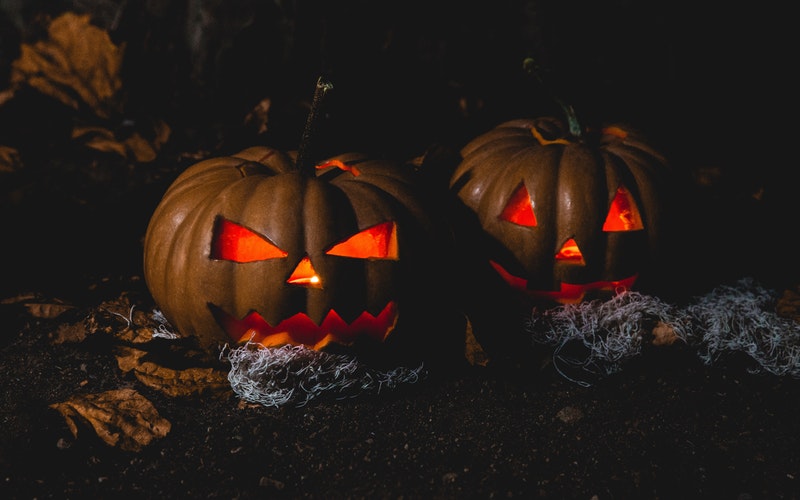 The cold dark nights are drawing in, and an evil is on the rise.

I apologise if you’re a fan, but I simply can’t stand the stuff so I won’t be letting it anywhere near our boxes.

However we still have a humdinger of a beer selection for you to enjoy this Halloween and Bonfire Night.

Torrside are one of our favourite UK breweries, and their Monsters series delivers strong, often experimental beers made to the highest standards.

For this box we’ve chosen 12 of their biggest, boldest brews, packed full of warming winter flavours like toffee, whiskey and ginger – and an average ABV of almost 10%.

Highlights includes their classics Imperial Porter, With Strange Aeons Imperial Stout and the 2017 vintage of their American Barleywine, which is starting to age beautifully, and the box also includes plenty of new discoveries.

Here’s the full line up:

This limited release is just 18 boxes, so you’ll need to move quickly to get one.

Finally, a big thanks to everyone who took the time to respond to our members survey, it will really help us fine tune our selections going forward. 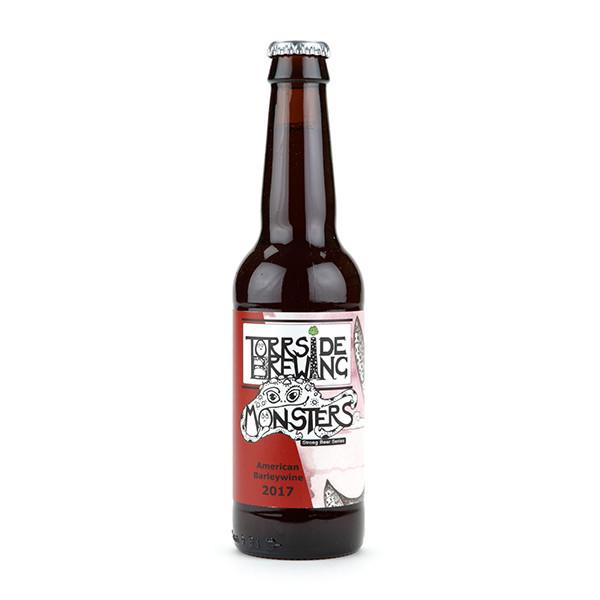 Toffee apples, sweet orange and crisp hoppy bitterness: this Torrside bottled beer was rated as one of the best of 2016 – and standards haven’t slipped one bit.

Aroma: Marmalade and toffee apples combine in an enticing aroma

Verdict: Enjoy this now to get the best of the hops, or keep it a while to mellow and mature those toffee fruit flavours into something wonderful and complex. Its up to you, but we’re sure you’ll enjoy it either way. 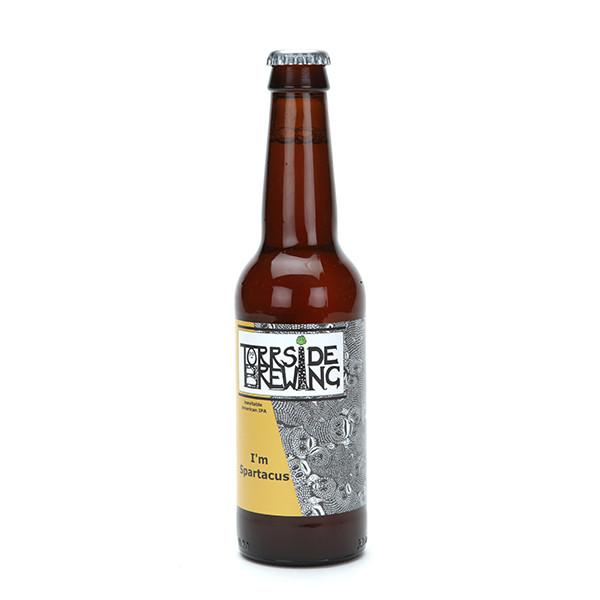 A crisp, dry IPA with loads of bitterness an “avalanche” of eight hops such as Apollo and Ahtanum, plus zesty lime, orange and juicy mango and pineapple.

Taste: Adding to the tones the aroma you also get pine needles and zesty orange peel. 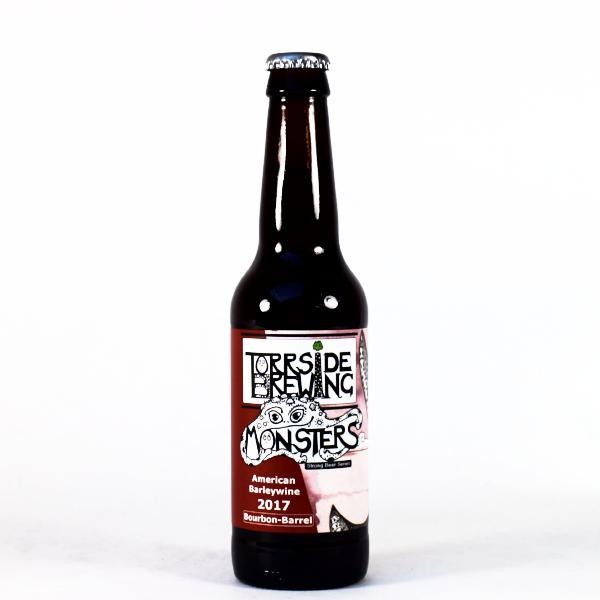 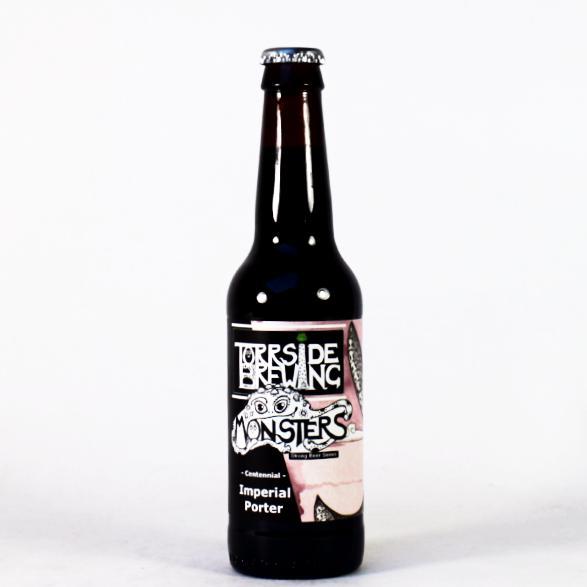 A warming and complex Imperial Stout, black and smooth, with lots of chocolate, rich roast, that sort of thing. We prefer stouts with low carbonation, so don’t expect a big fluffy head – unless you take its name at face value and age it for a long while.

Grassy and resinous, this Simcoe-driven India Pale Ale has loads of layers, including a refreshing grapefruit bitterness and tropical American-hop citrus tones.

Aroma: Grapefruit, lime and pine with the sort of grassiness you expect an APA, but which doesn’t overpower the other aromas.

Taste: There is bitterness against the booziness of the alcohol without the usual dry finish you’d normally expect a beer of this style. Best served fridge cold.

Food pairing: Beers of this style work extremely well with salty fried foods.
Try pairing it with the crispiness of salt and pepper king prawns.

A slightly different take on a modern, hazy IPA. Hopped to American IPA levels but brewed with entirely European hops.