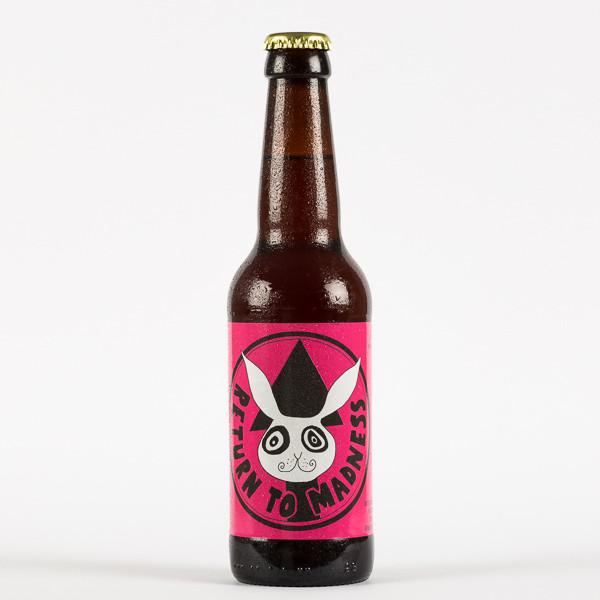 Terrific for sipping on the sofa – just be careful when you stand up again. Fruity esters, tropical hops and yeast forces join for a no-holds-barred IPA.

Look: It is thick pouring with a hazy golden colour and a long lasting head.

Taste: Sweet, chewy and boozy with fruity esters the yeast, you get a massive hop hit of Aramillo, Vic’s Secret, Centennial and Columbus.

Food pairing: The sweet and heavily hopped flavour is a good match for the salty tang of strong cheese. Try it with a mature cheddar sourdough toastie. 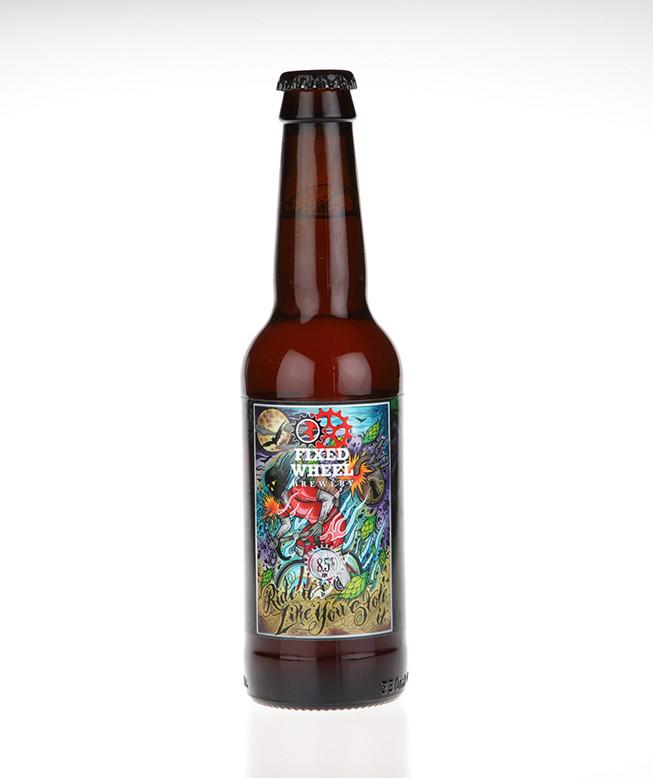 This classic double IPA was made after Fixed Wheel “robbed a hop bank” and has stolen our heart: bitter orange and pine freshness ride on a bike of treacle.

Look: Ride it Like You Stole It pours dark orange with a small white head.

Aromas: Sweet notes of peach and mango combine with the bitterness of orange zest.

Taste: A lovely freshness with a big hit of pine and a twist of marmalade against a body of caramel. Totally delicious.

Food pairing: This beer pairs well with salty and fried foods. Try drinking it with a plate of gammon and chips. 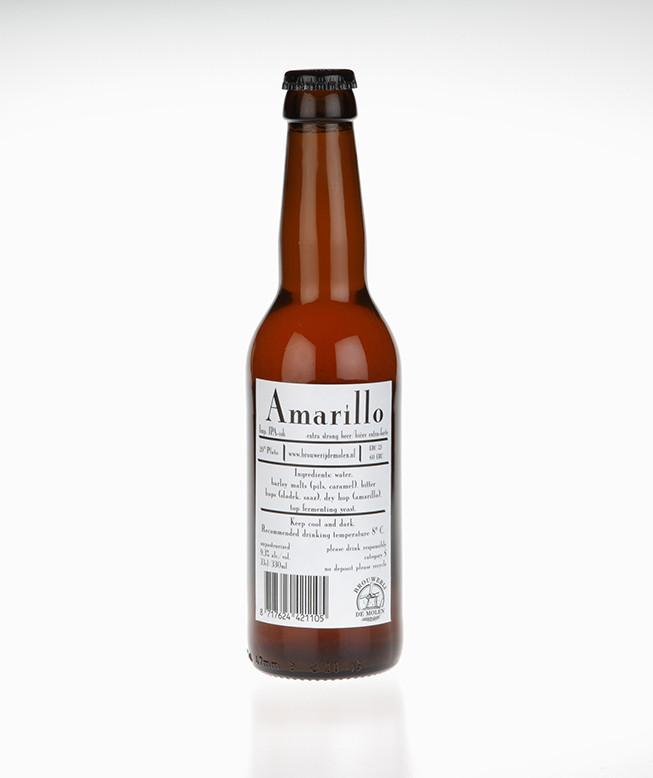 The way to Amarillo is lined with Saaz Hops reminiscent of a Pilsner, accompanied with orange, grapefruit pine and strong alcohol warmth.

Look: Clear in the bottle, it pours slightly hazy with a long lasting white head.

Aroma: The Saaz Hops initially put you in mind of a Czech Pilsner, but with an almost equal amount of citrus and pine; and these are the flavours that become more dominant in the taste.

Taste: Bursting with orange, grapefruit and the warmth of alcohol it becomes increasingly DIPA-like on the palette. It is everything a double IPA ought to be, and a little bit more besides.

Food pairing: This beer works really well with Indian food. Try it with the fresh green chillies of a Jalfrezi. 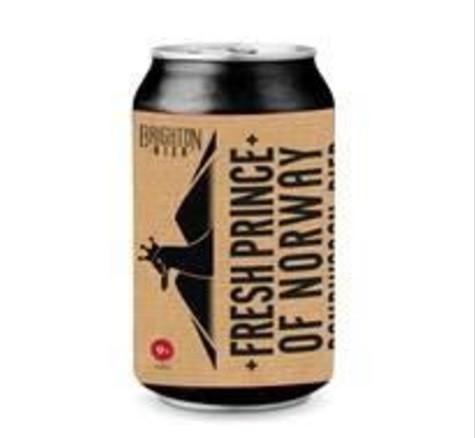 Expect a fresh, floral, piney and progressive double IPA this award-winning brewery. Expect it to be very, very good.

Look: On the pour Fresh Prince of Norway Bandwagon Bier Member Berry DIPA v37 (to give it its full title) is clearly unfiltered and unfined – you can tell its natural haze.

Taste: All the above fruitiness plus a subtle nuttiness, Naked Oats in the grain bill.

Food pairing: Pair this beer with the flavours of Vietnam. Try it alongside a green papaya salad with loads of chilli and lime. 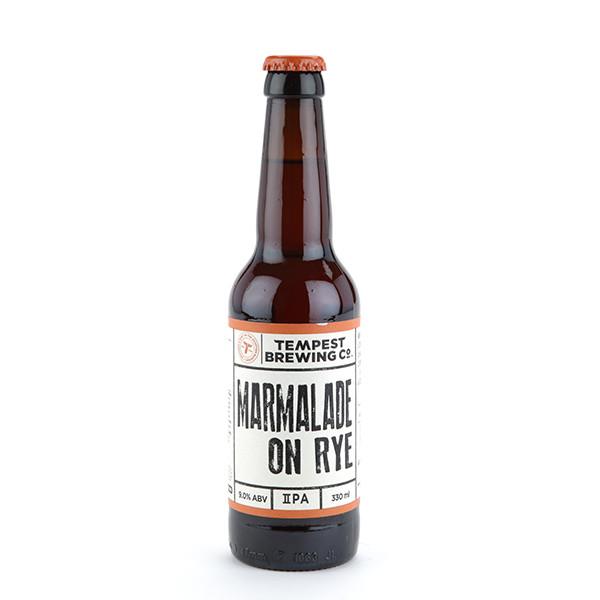 Bittersweet orange combines beautifully with the spiciness of rye, plus Amarillo and Waimean hops, for a cracking dry-hopped and fruity breakfast beer.

Taste: Big flavours of bitter orange marmalade with the spiciness of rye and ginger against a caramel malt body. Totally delicious and a lot stronger than the minimal alcohol warmth portrays.

Food pairing: All this talk of marmalade and we can’t help thinking of hot buttered toast. Prefer a bit more cooking? The bitter orange and spice will also work well with bread and butter pudding. 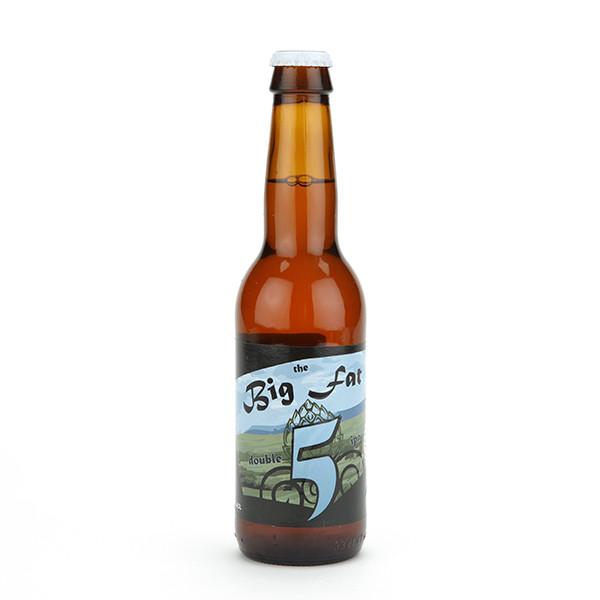 Het Uiltje’s award-winning Double IPA brewed for the 5th anniversary of Beer Temple in Amsterdam is a celebration of of pine, grapefruit and malts.

Look: The beer pours golden with a good level of carbonation, thin white head and lots of lacing.

Aroma: Pine, passionfruit and mango and on the palate with bitterness of pine needles against a malty base that really balances things out.

Verdict: Het Uiltje are gaining a reputation as one of the best craft breweries in the Netherlands; expect to hear lots more the boys in Haarlem over the next few years. They get a big fat high five us. 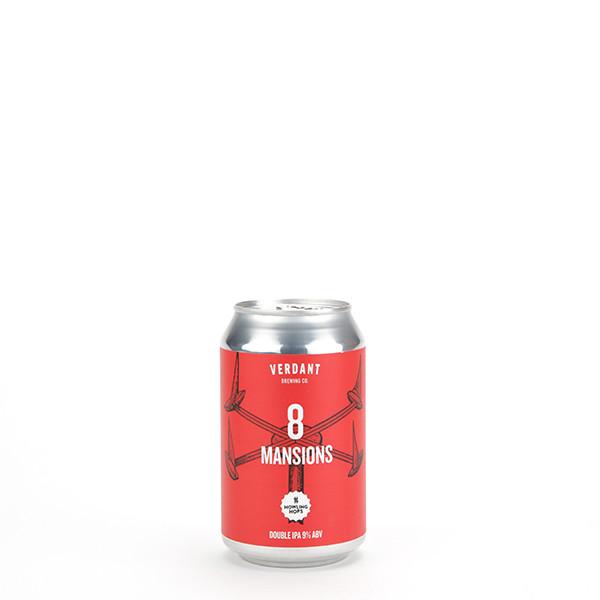 Tropical fruit salad on a bed of pine needles with a crisp and bitter bite – these mansions are fit for a king.

Aroma: It smells like a bag of fruit salad chews, and to taste there is tropical fruit with fresh pine needles against a nice smooth malt body.

Taste: Superbly fruity with a nice bitterness to boot, this beer ticks all the boxes for a DIPA and is a real pleasure to drink.

Food Pairing: Salty foods tend to pair best with DIPAs. Try this one with a good quality hot dog, topped with sauerkraut and mustard.

Verdict: Verdant were top of a lot of lists of best breweries in 2016, and if this collaboration with Howling Hops is anything to go by, they’ll be right up there in 2017 as well.

Pine and tropical fruits riding a caramel wave – this is bold, bitter and seriously hoppy.

When we think of Brouwerij Kees we tend to think of darker beers; Imperial Stouts, Quads and complex barrel aged beers. In contrast, 50K is a seriously hopped Imperial IPA.

Look: Be careful when pouring this one if you don’t want to end up with a lot of sediment and hop residue the bottom of the bottle. It will taste great either way, but we suggest drinking this one sooner rather than later to get the best all those hops.

Aroma: Pine resin, grapefruit and caramel, with subtle notes of peach and apricot.

Taste: A high level of bitterness the hops with pine and tropical fruits, set against a sweet caramel body with some added spiciness rye in the grain bill.

Verdict: If you like big, bold bitter IPAs then this is going to really do it for you. This one tastes like a million – well, at least fifty thousand – dollars. 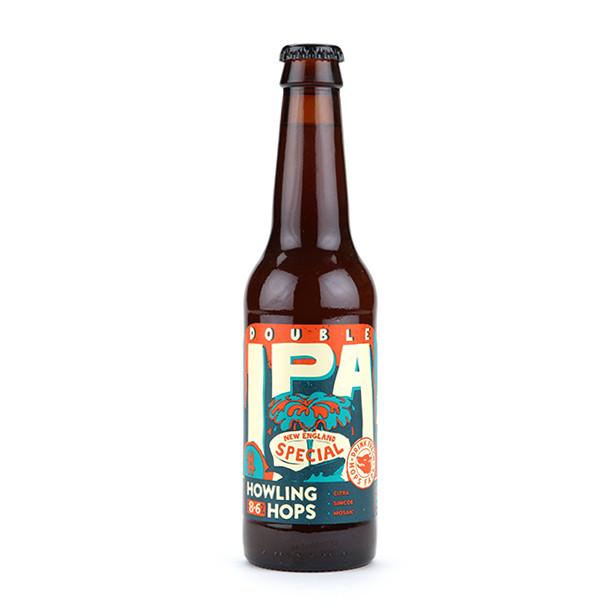 Look: A golden pour with a haziness that almost approaches a peach-coloured murkiness with a small white foam.

Aroma: Hop-driven with aromas of mango, pineapple, orange, backed up by some light maltiness and yeast notes.

Verdict: Bold, juicy, unapologetic; sometimes bitter but ultimately agreeable – a lot like a girl New England I used to know. 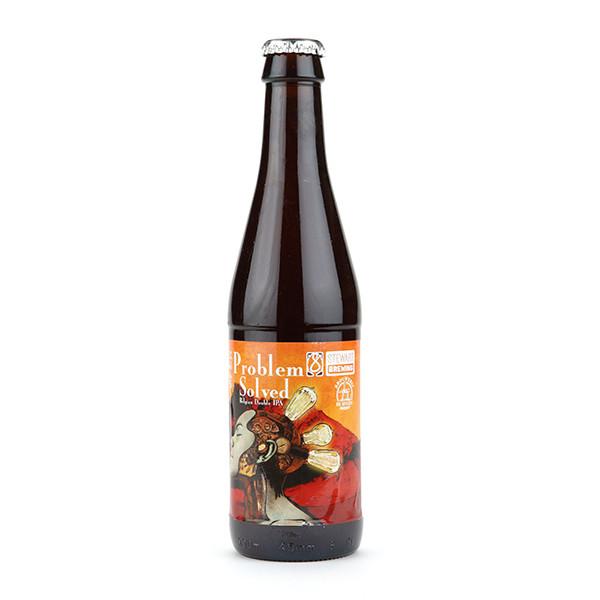 An extension to Stewart’s core range, this collab brings in some Dutch expertise for a Belgian Double IPA that is full-on with sweet fruit, piney hops and biscuit-flavoured malts.

Look: Amber-orange on the pour with a well-lasting white head and medium carbonation; quite subtle-looking for a Belgian DIPA.

Taste: Again subtle for a DIPA but obvious hints of caramel and biscuit, toasted malts; some yeast shining through. Sweet and juicy fruits in abundance: orange, pineapple, melon, maybe even some cherry tang the sugars moving to a mildly bitter finish.

Verdict: If the “problem” was that you couldn’t find a good beer collaboration between a brewer Edinburgh and a brewer Bodegraven, then this is indeed the solution.