We can track the origins of Imperial beer back to the 1720s in London when Porter became popular in the City (especially with porters; hence its name). Porter had a strong flavour, took longer to spoil not being easily affected by heat and increased in alcohol with age.

Perhaps crucially it was also cheaper than other beers, and so within a few decades the Porter breweries of London had expanded on a vast scale.

The term Stout was originally used in the 18th Century as an adjective for describing all styles of strong beer, however quickly became synonymous with stronger darker beers and over time Stout Porter (used by Guinness in Ireland in 1820) became referred to simply as Stout. 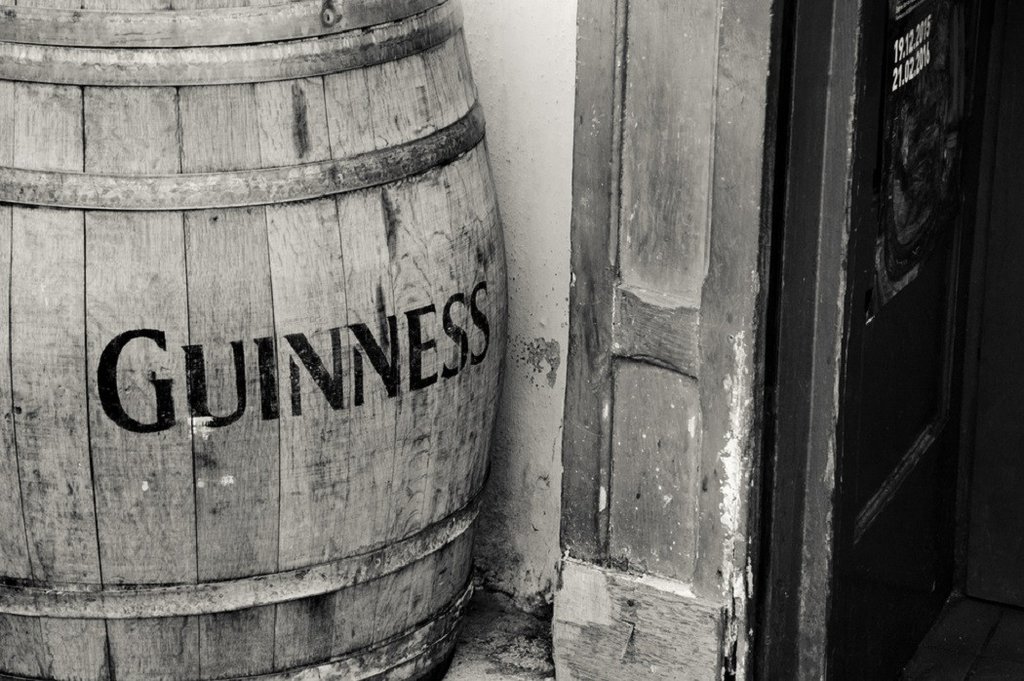 There are a number of variations of stout including; Milk Stout (made with non-fermentable lactose for a sweeter flavour; Oatmeal Stout (brewed with oatmeal for a higher protein and lipid content); Dry or Irish Stout (brewed without lactose or oatmeal); Chocolate Stout (using dark, more aromatic malts and sometimes cocoa to achieve their flavour) and Oyster Stout (brewed with or without actual oysters).

Porter is now generally considered to refer to a dark beer flavoured with roasted, malted barley.

Imperial Stout (also known as Russian Imperial Stout or Imperial Russian Stout), was an extra strong Stout (usually 9% or over) in a style that was brewed by Thrale’s brewery in London for export to the court of Catherine II of Russia.

In much the same way as the term Stout was used as an adjective for describing strong beer in the 18th century, so the term Imperial is used today, and craft brewers are imperialising a wide range of styles with creative use of ingredients and state of the art brewing technology.

The result is a new breed of exquisite high-alcohol beers designed to be savoured rather quaffed, beers that push boundaries and represent the pinnacle of the craft brewing movement.

Stone the crows! What happened when we talked to Simon Martin of Real Ale Craft...
Scroll to top