The idea for this beer was to create a blend inspired by dark Belgian wood-aged sour beers, based on the character of a few unique and long-term aged beers in the barrel store. The barrel-aged beers were selected for their aroma and acidity. After blending the beer was returned to barrels for another 3 months (in red wine barrels which part of the original blend was drawn, plus some bourbon barrels which previously housed Acid Jam). A small addition of seasonal British fruit was added to some of the barrels. The fruit additions total ~75g/L in the overall blend, consisting of 40% cherries and 60% blackcurrants.

The resulting beer has a gorgeous oak character with prominent red wine tannin influence, bramble & berries and a fruity acidity on the palate. Of course there’s a complexity too, and our tasting notes pick up floral notes, almonds, umami and a delicate funkiness the brettanomyces. 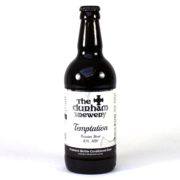 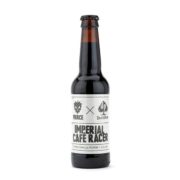 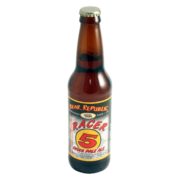 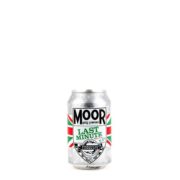 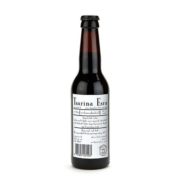 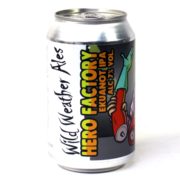